1. Moses Hogan: I’m Gonna Sing ’til the Spirit Moves in My Heart

10. Philipp Lawson: Down to the River to Pray

Our premium offer is for those who are not just spiritual-fans: During the last five years of our chamber choir we were singing several plays that we will record on CDs too. Some of these were sang and we were surprised how beautiful they succeeded – in spite of the fact that we sang them only once. If you are curious for them, we are honoured, if you choose the premium offer – in case of this when we send you the CD-s via mail, we will send these as well.

Since they don’t belong to the original spiritual-concept, they will be sent not in CD format, but electronically, for your given e-mail address. So what are these songs? 6 of our favourite ones: 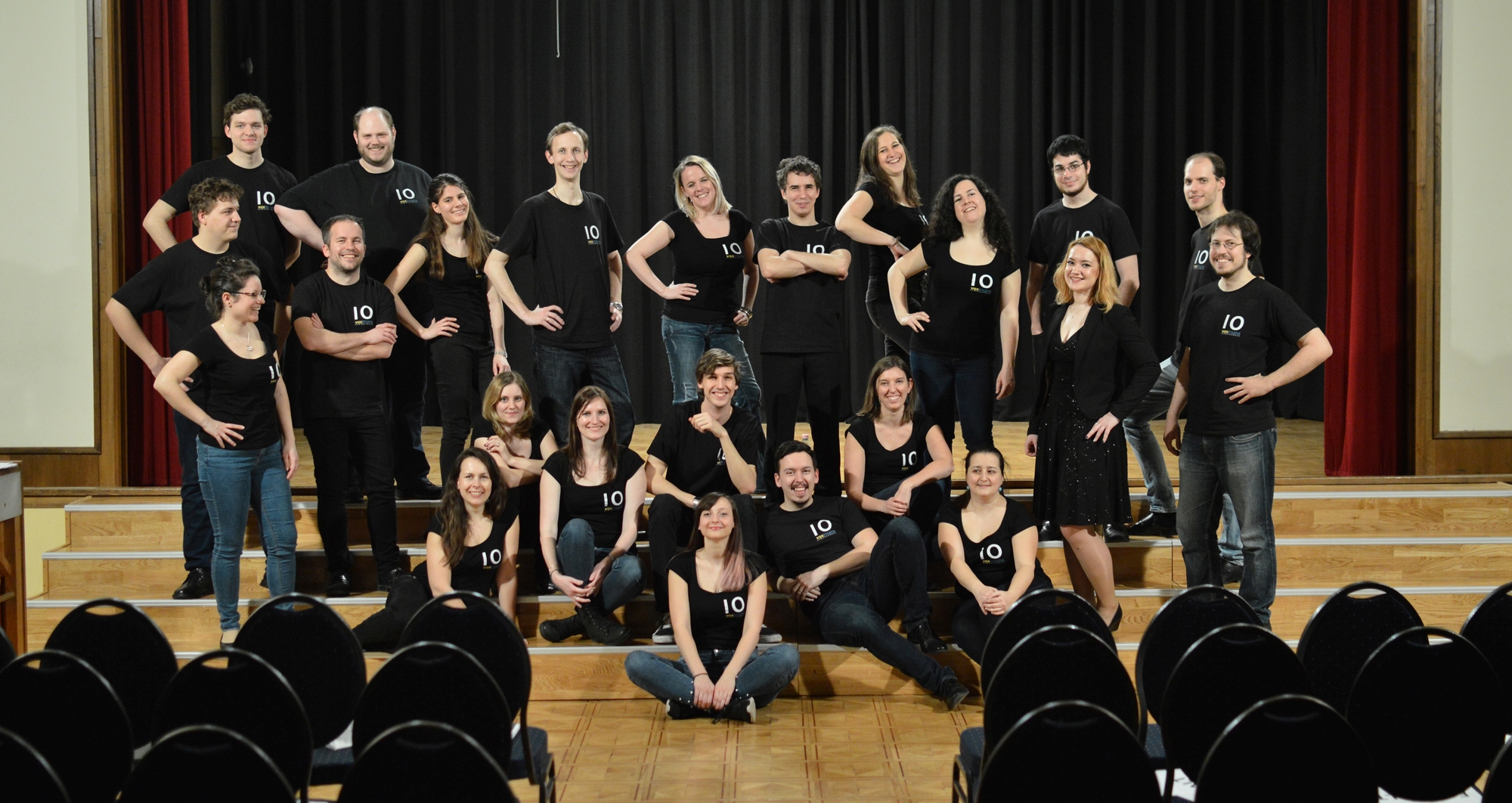 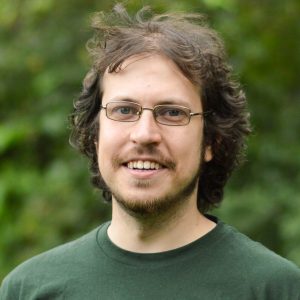 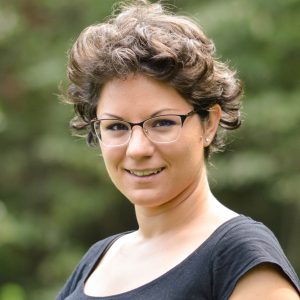