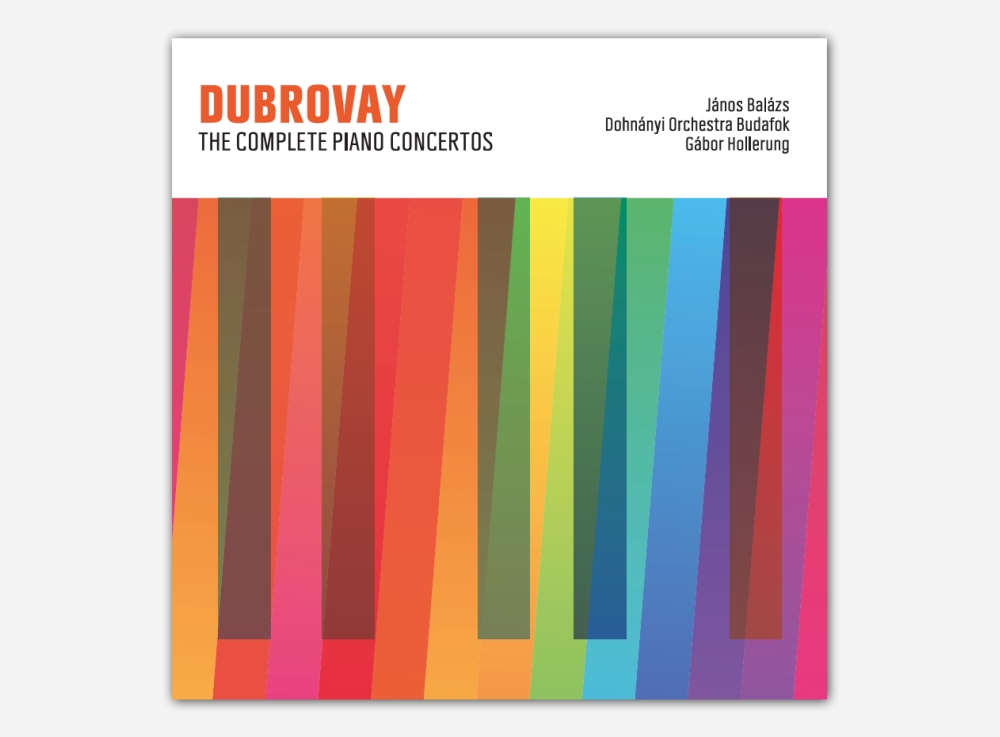 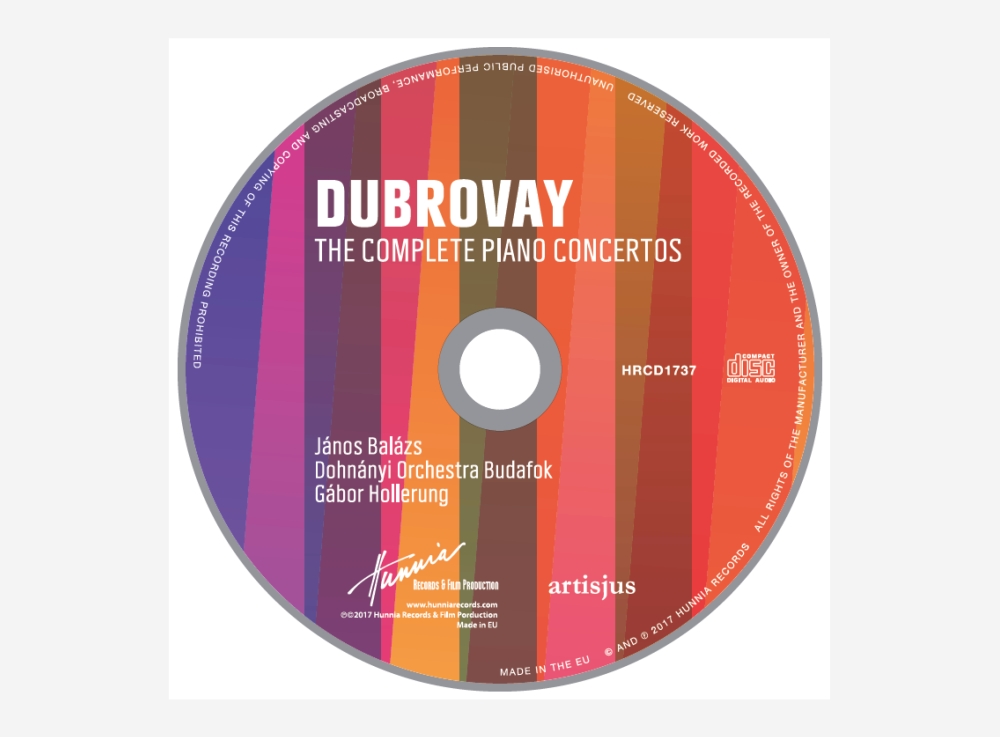 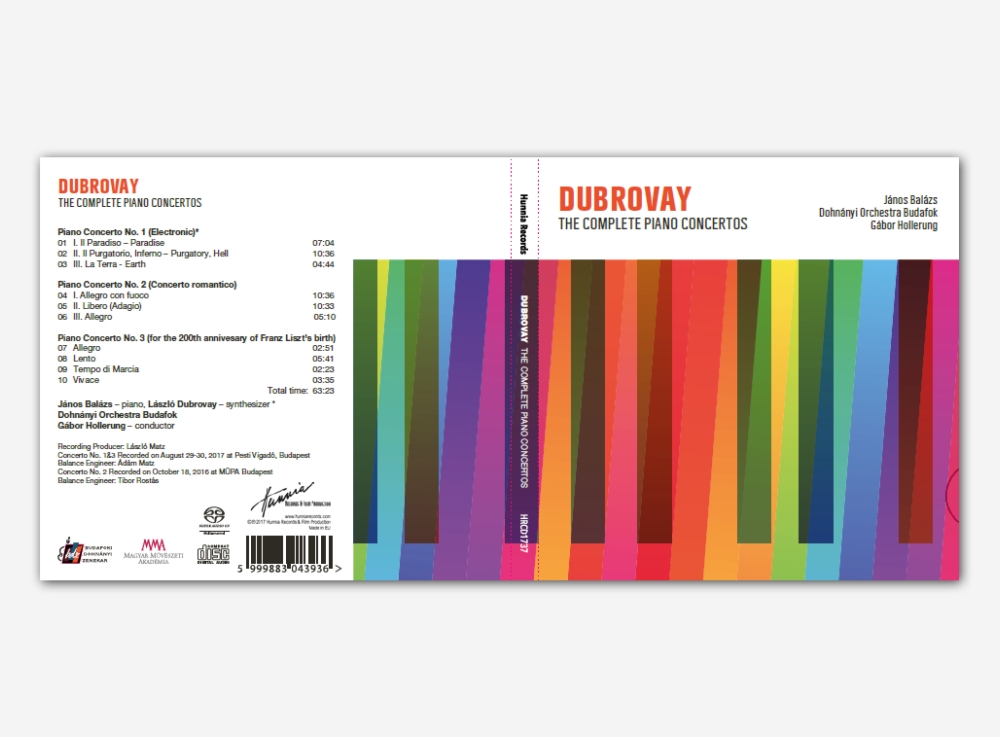 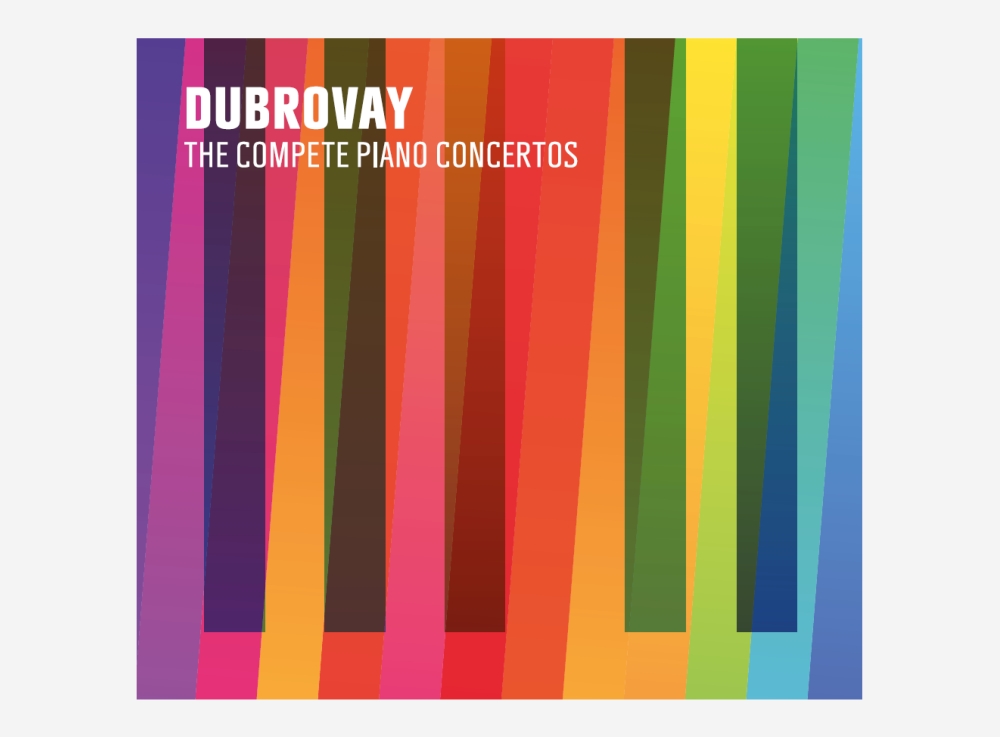 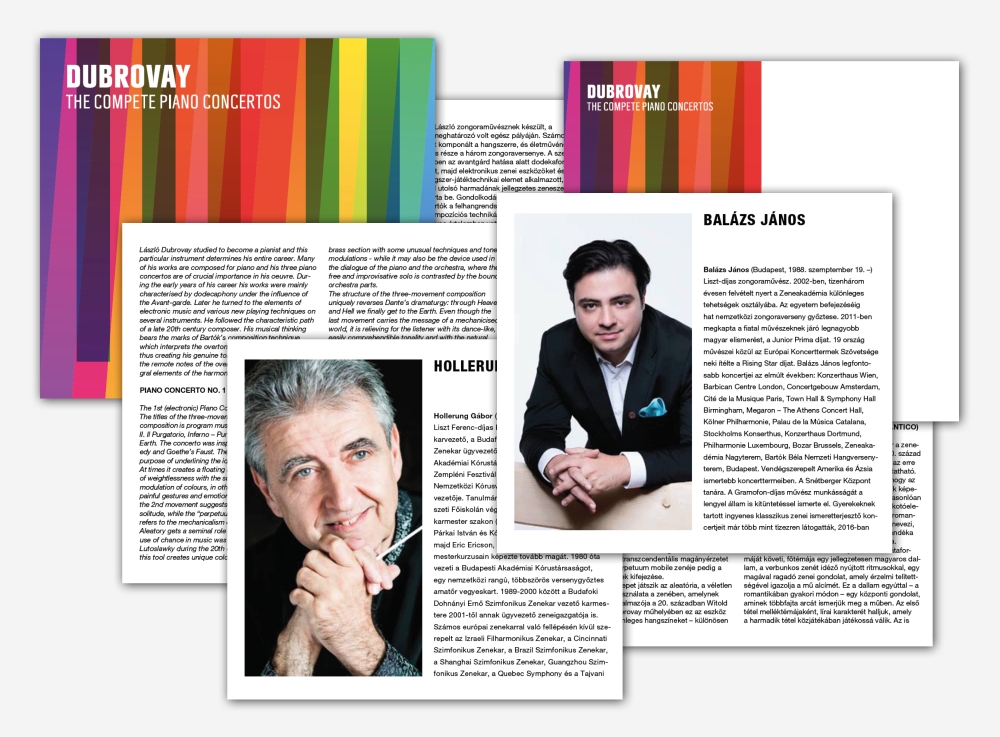 László Dubrovay studied to become a pianist and this particular instrument determines his entire career. Many of his works are composed for piano and his three piano concertos are of crucial importance in his oeuvre. During the early years of his career his works were mainly characterised by dodecaphony under the influence of the Avant-garde. Later he turned to the elements of electronic music and various new playing techniques on several instruments. He followed the characteristic path of a late 20th century composer. His musical thinking bears the marks of Bartók’s composition technique, which interprets the overtone-system in a wider context, thus creating his genuine tonality system in which even the remote notes of the overtone system become integral elements of the harmony. 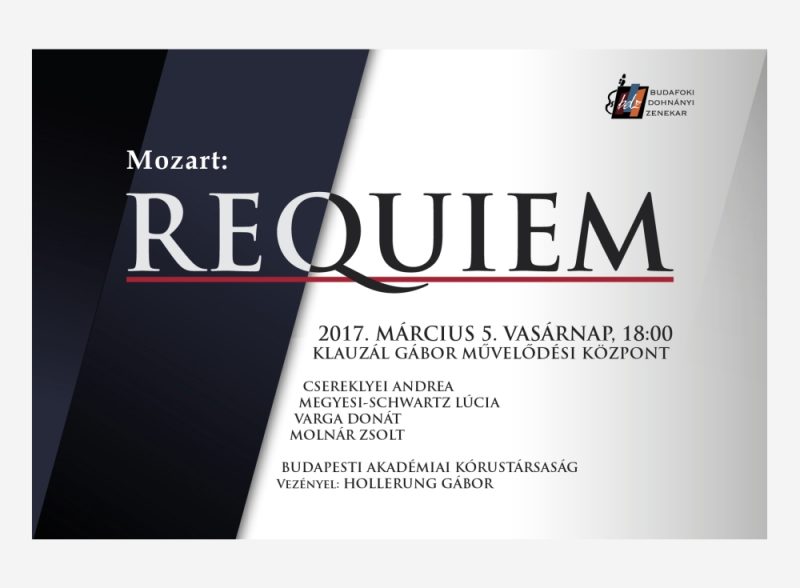 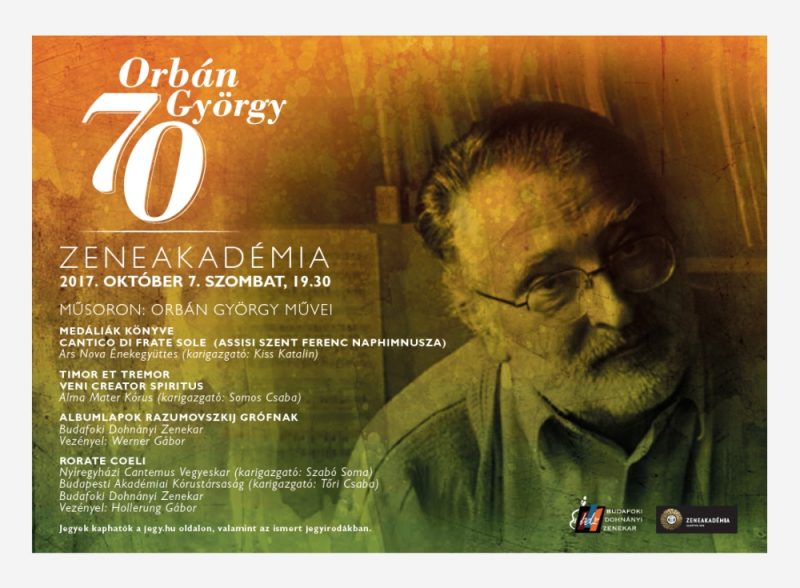